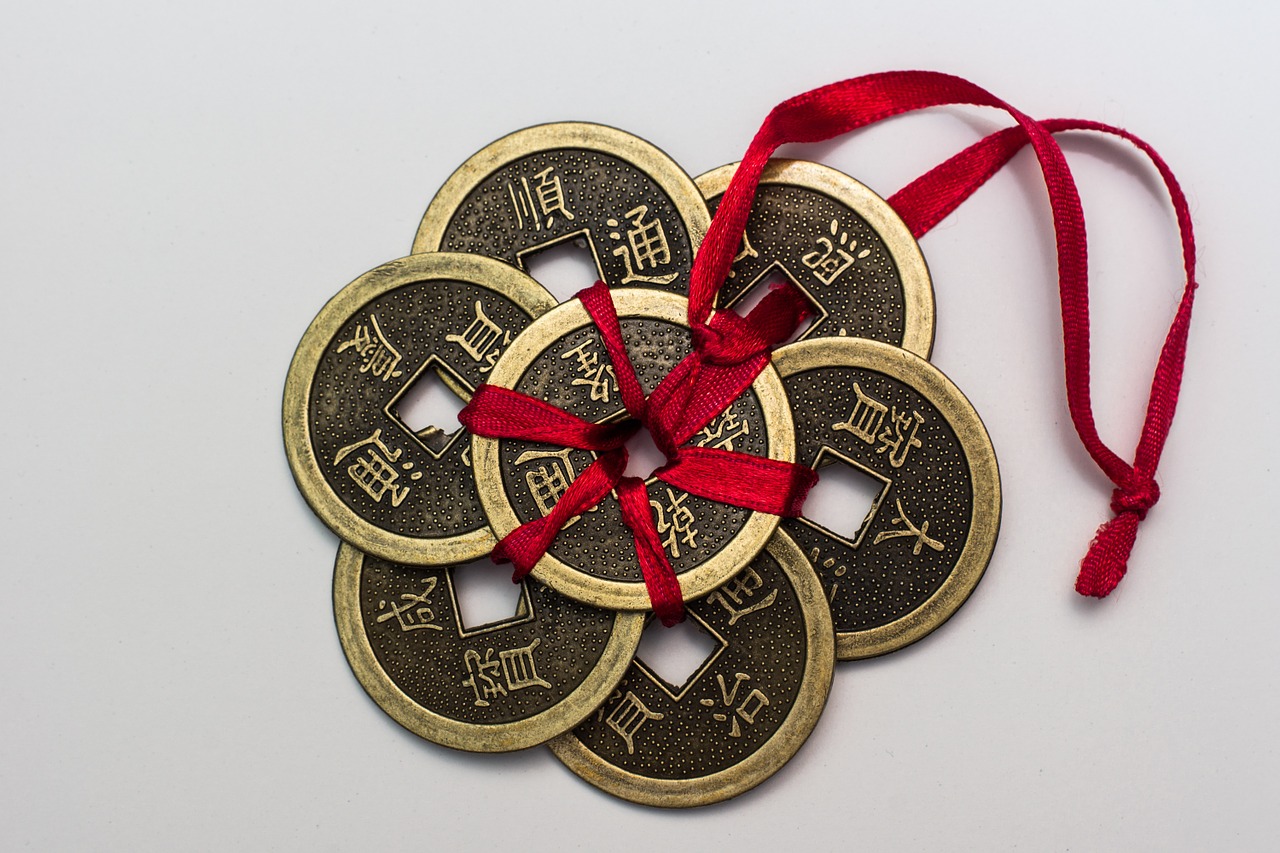 One of the most popular games that have been played in China for centuries has been the game of Mahjong, which in the Chinese language means literally as ‘sparrow’. This game is presently played throughout Asia and all over the world. This game for a long time has been the whole country’s favourite pastime. Mahjong undoubtedly occupies the top slot among all other games in China and you cannot simply walk past without noticing the game being talked about or played, whether it is an internet café or a large restaurant.

It is the State Sports Commission of the country that in 1998 had the very first official set of rules published, while this game was recognized by the Chinese Sport General Administration as 255th sport of the country. It was in Tokyo, Japan, in the year October 2002 that the 1st World Mahjong Championship was held.

This game’s importance in the culture of China is evident from one of the quotes of late Mao Zedong, “China has made three tremendous contributions and national treasures to the world. The ﬁrst is the Chinese traditional medicine; the, second is the novel Dream of the Red Chamber by Cao Xueqin; and last but not the least is the game of mahjong”. This in itself, clearly displays as to what level this game has been enjoyed by the people of this country for ages, even through ‘Cultural Revolution’ period when it got banned officially.

About 20,000 mahjong registered parlours exist in China alone along with countless unregistered ones, almost each having private games that involve real money. Such parlours have on offer automated Mahjong tables. They charge the players for using room by hour and sell drinks and food. It is present in every city and playing there is said to have become some kind of standard protocol.

Mahjong is also embraced throughout China and promoted by movies and songs, which incorporate images and themes. There are many movies, which are focused completely on this game, and went on to become tremendous hits. God of Gamblers, which was produced in 1989 and ranks as the highest grossing movie in Hong Kong history is a clear example. It was distributed worldwide to more than 40 million Chinese people overseas, who have been popularizing this game in other countries since.

According to the experts, this game is destined to become the online poker’s Chinese version. There have been tours conducted such as the Mahjong World Series and World Tour that has helped this game to be popularized. Also, countless tournaments are performed throughout the country having very high participant numbers. Chinese site qq.com at peak times is estimated to host more than 250,000 players online on free games.

China’s online gambling appetite is regarded to be the biggest among all the countries in Asia. For online players, the figures are uncertain, however, figures for the land based games that come from Macau are said to be staggering. It was estimated by analysts that gambling revenues in Macau had hit around US $33.1 billion in 2011, when Las Vegas, the popular casino destination just saw revenue touching $10.3 billion. Most of the mainland Chinese players supporting most of the revenues of Macau are online now. Although online gambling market still remains in a grey area, undoubtedly, there is an ever growing number of active online players. Mahjong will be for sure part of the future of internet gambling.