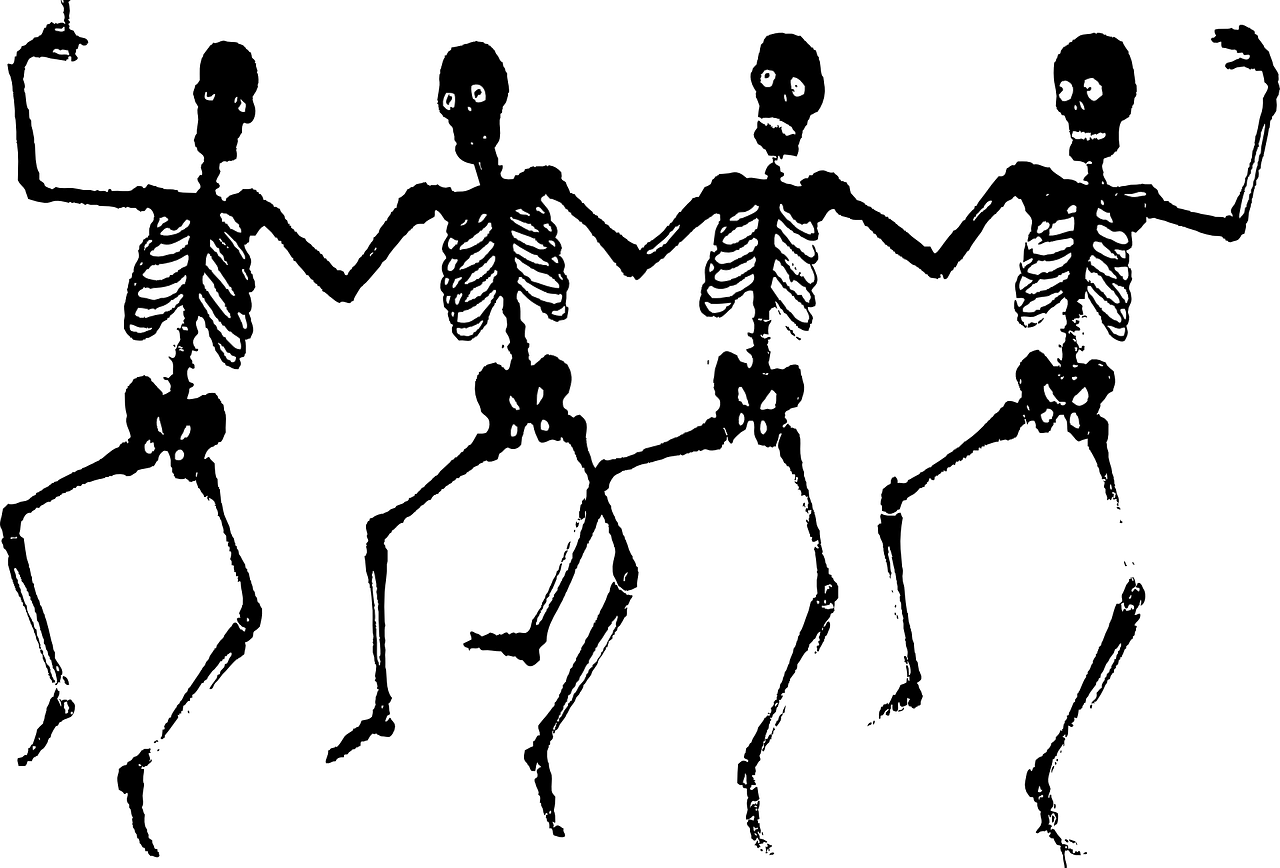 … Mahjong is present after Death?

According to Chinese tradition, once the loved one passes away, it is customary to have the printed cardboard representations to burn of what she or he will require hereafter: household goods, furniture, money and other things like airline tickets and credit cards! It is the smoke that wafts to the other side to carry the gifts. Games are also required for keeping the deceased relatives entertained! For instance, a special mahjong game is depicted that is intended for the deceased, where every tile, including the dice is created from folded and printed cardboard, to become a memorial burning part.

… the rules are selected by you?

There are plenty of collections of mahjong rules according with the place where it is played. Mahjong Logic, one of the leaders among online mahjong software providers, cover most vital regions with their popular rules. Thus in their lobby are listed tables with Hong Kong rules, along with the latest, and extremely popular, Shenzhen rules for the China’s south-eastern parts. 3 and 4 player Riichi tables are offered to cover Japanese players. And MCR (Mahjong Competition Rules) tables are available too. Therefore the most of the players belonging to the South East Asia and remaining Far East can surely find a table well suited to them. Classic rules are said to be played by the Westerners, who can also be quite familiar with Japanese rules.

Mahjong tournaments are regarded to be recent inventions, especially in the game’s rich history that dates back to more than a century and half, being played for sheer entertainment or for winning hard cash. This game had during the 20th century the reputation of being an extreme gambling form. Today, it has been successful to establish itself as a world class and legitimate game. It was just recently, in 1998, that China had declared this game to become the 255th in the country’s sports. The very first championship was held in 2002 in Tokyo. It was in November 2007 that the Second World Championship took place in China’s Chengdu city, while Utrecht, the Netherlands, had hosted in 2010 August the 3rd World Championship. These days, several international and regional tournaments are held in different formats. Mahjong Logic software is known to run numerous online sites which offer online tournaments on a daily basis!

… you can enjoy Mahjong on your tablet?

Nowadays, people have a fascination for Tablets, especially the iPad. It is only in the regulated markets that dedicated Apps present on App Store work. But Mahjong Logic brings this game to other tablets and the iPad for everyone to enjoy through applications developed in HTML5. It was in early 2012 that the development of a web based client started. And in summer 2012 the final product was delivered. Now players can use the browsers and instantly play the game of Mahjong, without having to download any software or app.

… sometimes you can see Mahjong everywhere?

… you can play Mahjong while travelling?

The Mahjong game set’s composition comprises of 5 varieties of suits, of which 3 are said to have values that run from 1 – 9 and are just like card decks, making it easier to turn the game equipment into that precisely. At convenience stores located in Far East, Mahjong cards could be very inexpensively purchased and utilized for passing the time, especially while travelling.