A thing that one would like most about the country of Japan is the ability of its people to state falsehoods and to believe in what they say while facing an absolutely opposite reality. Gambling in Japan is illegal, people are prohibited for getting indulged in it. A Japanese person making such false claims may […] 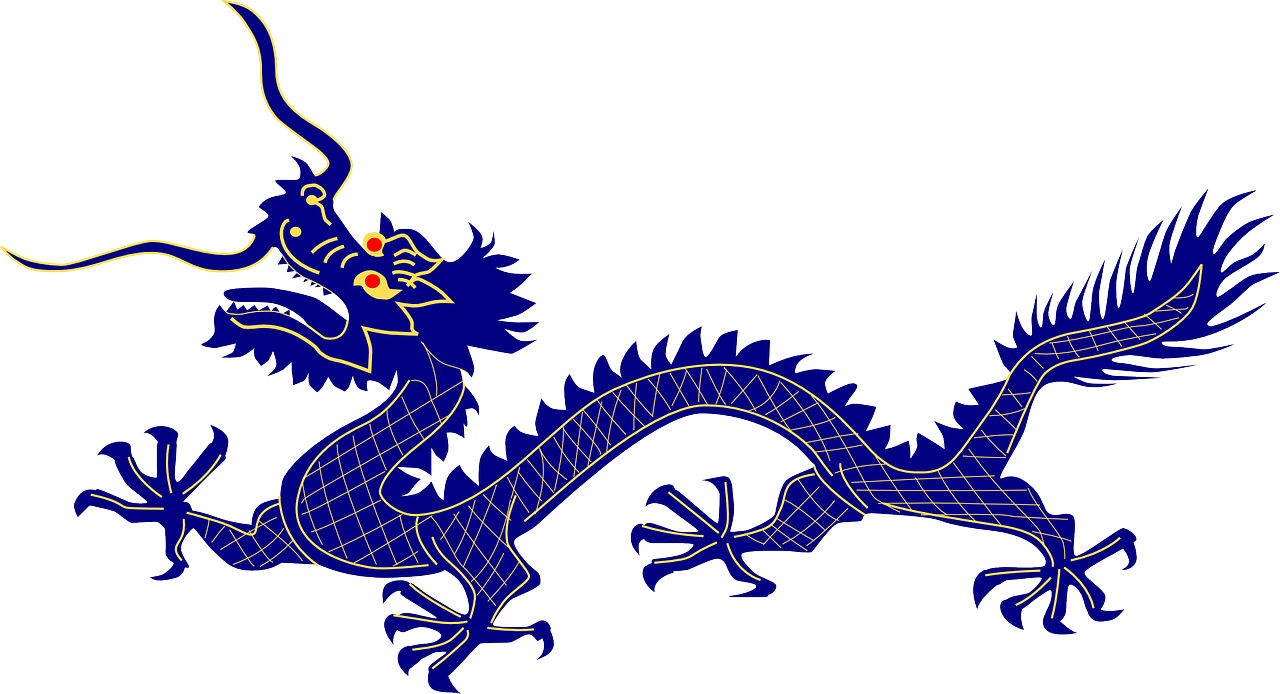 Nowadays, online Shenzhen games are offered by Mahjong Logic. Shenzhen Mahjong is also popularly called as Bang Bang Mahjong. It is considered to be a fast-moving game where kongs are paid out during the game, besides settling as some person wins. Rules are similar to any Mahjong game type: avail 4 sets and a pair […]

… Mahjong is present after Death? According to Chinese tradition, once the loved one passes away, it is customary to have the printed cardboard representations to burn of what she or he will require hereafter: household goods, furniture, money and other things like airline tickets and credit cards! It is the smoke that wafts to […]